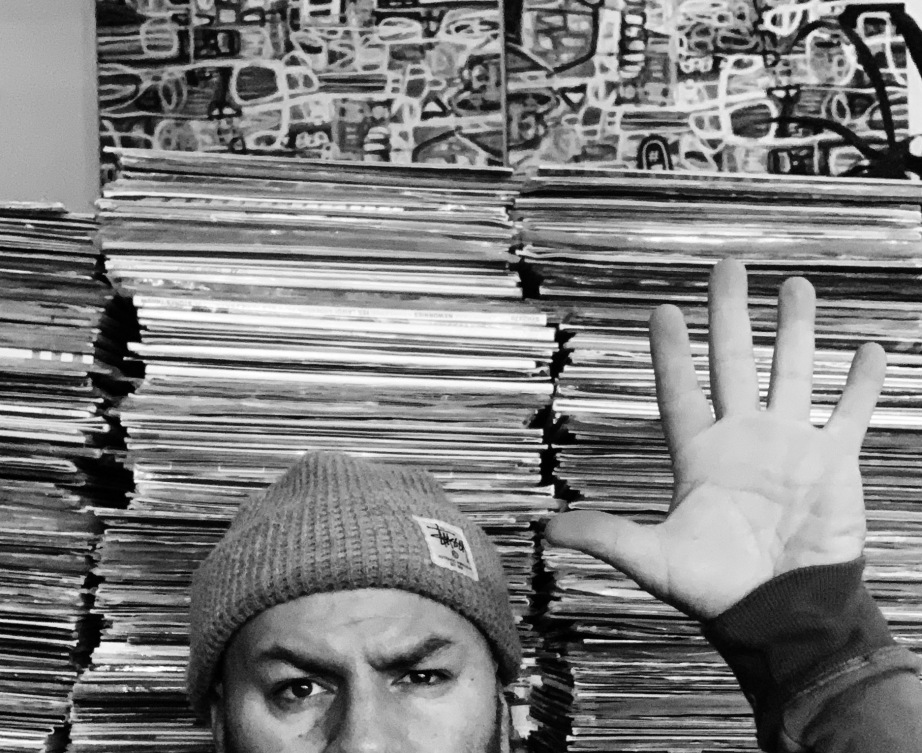 Here we are. Day ___ of being in isolation. So much to be grateful for and if anything, the current times have humbled me greatly. I am super positive and thinking of steps forward when this is all done, both creatively or professionally. But I did want to share my 5 songs to help you get through the day. Sending love to all.

Whitney Houston – Love Will Save The Day.

When pop taps into house music, it’s a hit or miss. But with Whitney its a home run. I’ve placed this into my dj sets previously but I couldn’t think of a better time to rock this song. But yo, this live version! Good lord! Im currently watching this and the chorus is fire!

Kate Tempest – Hold Your Own

Wether it’s the recorded version with music or this version live, listen to the words. May it punch you in the gut and inspire you the way it does me.

This was a magical time for LA when so many of it’s gems and musicians came together under the moniker of Build An Ark. Mia Doi Todd, Nick Rosen, Nate Morgan, Dwight Trible, Mark Maxwell, Miguel Atwood Ferguson, B+, Gaby Hernandez, Damon Aaron, Dexter Story, Carlos Niño and many many others came together and created some of the moving sounds on record. True story, I caught Build An Ark at an in-store a few years back and was moved to tears thanks to Dwight Trible.

The adlibs alone stand stronger than most lyrics in today’s hits. This performance makes me want to time travel and give Aretha a hug. What makes this song so perfect is not just the beauty of optimism, the string section, the back ground vocals, but the drive of the song and it’s peaks and valleys. Right when you feel so alive, the song breaths only to build back up. But yea, that beauty of optimism…

I played with Moses Sumney in Chicago and when he performed this song live you could hear a pin drop. This entire song and all its magical parts are life. Moses should be protected at all costs during these times. 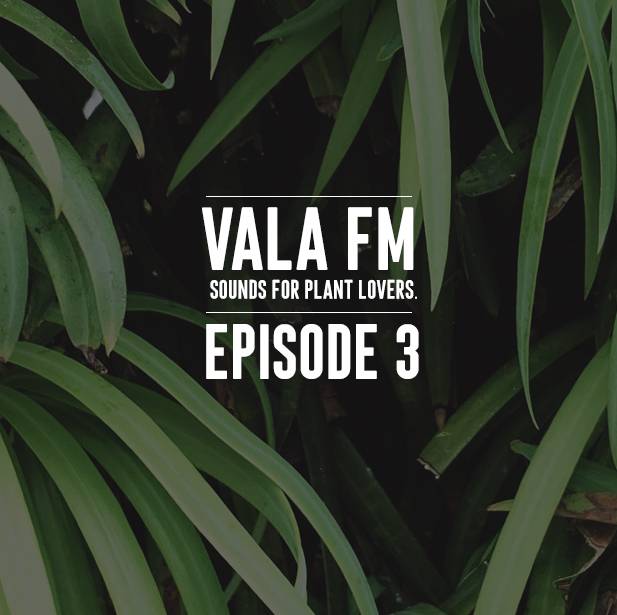 Big love to all he feedback not the previous episodes including episode 1 and episode 2. Also big love to KCRW for the retweet! Ill be back on air in April but in the mean time, I wanted to return to my roots of home made radio playing records that rarely get played out but add value to my life and hopefully yours. Please stay safe and inside. I don’t take what’s happening in the world lightly and hope we can get through this together. Love! 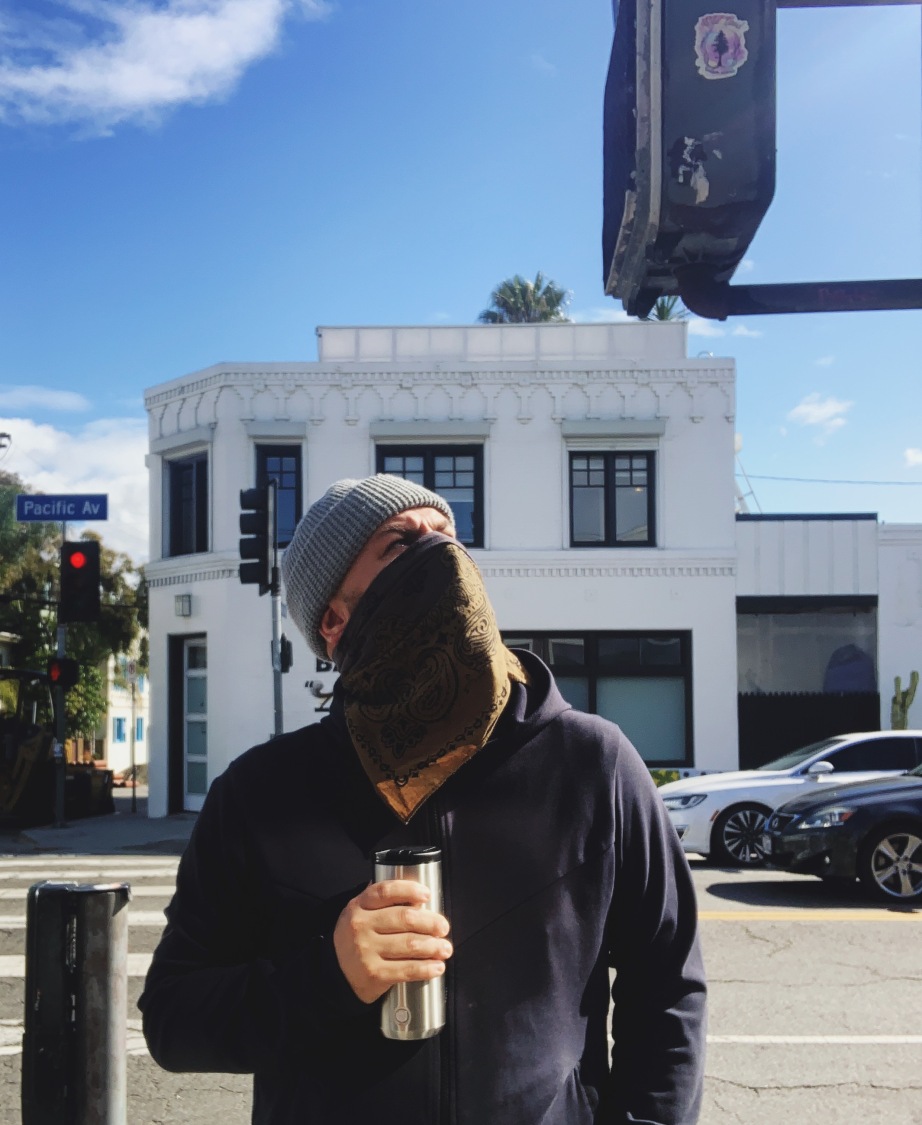 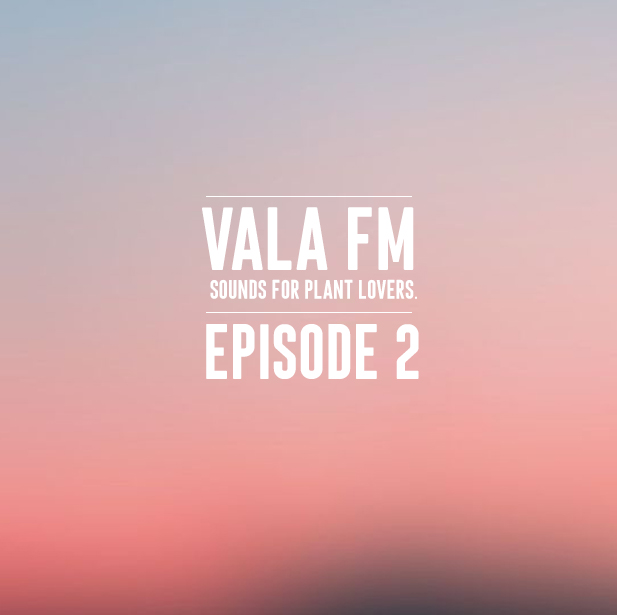 Wasn’t sure how often I’d do this but got positive feedback. I truly hope this adds value to your everyday lives. Ive maintained routines which include yoga in the living room, reading, dog walks and still looking for new and exciting sounds. I’m positive we will come out of this better people. You can check out more of my mixes here. If you missed Episode 1, enjoy! 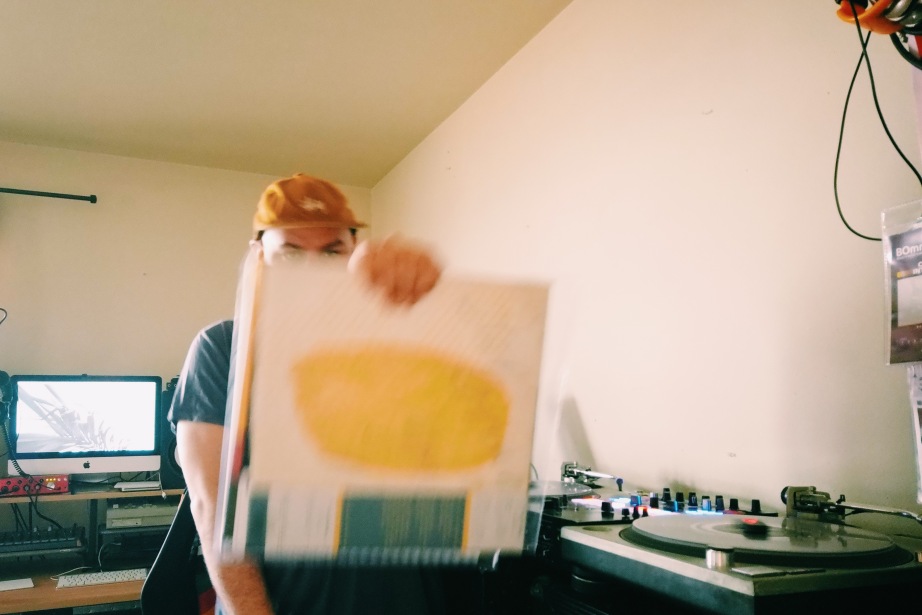 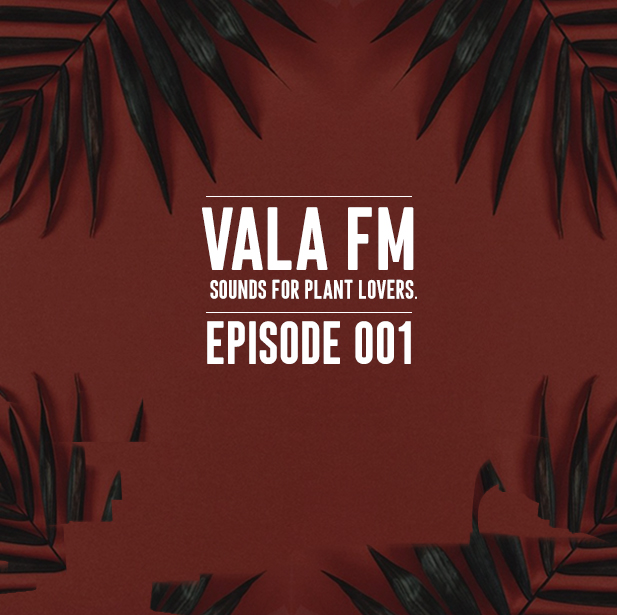 Coming to you from the home base of Venice Ca. Wont be back on KCRW till April but wanted to share some heartfelt gems. No up tempo club sets but rather hand picked records that I hope brighten up your vibe.  Would love your feedback! Hit me on email, lets check in. anthonyvaladez (@) gmail.com 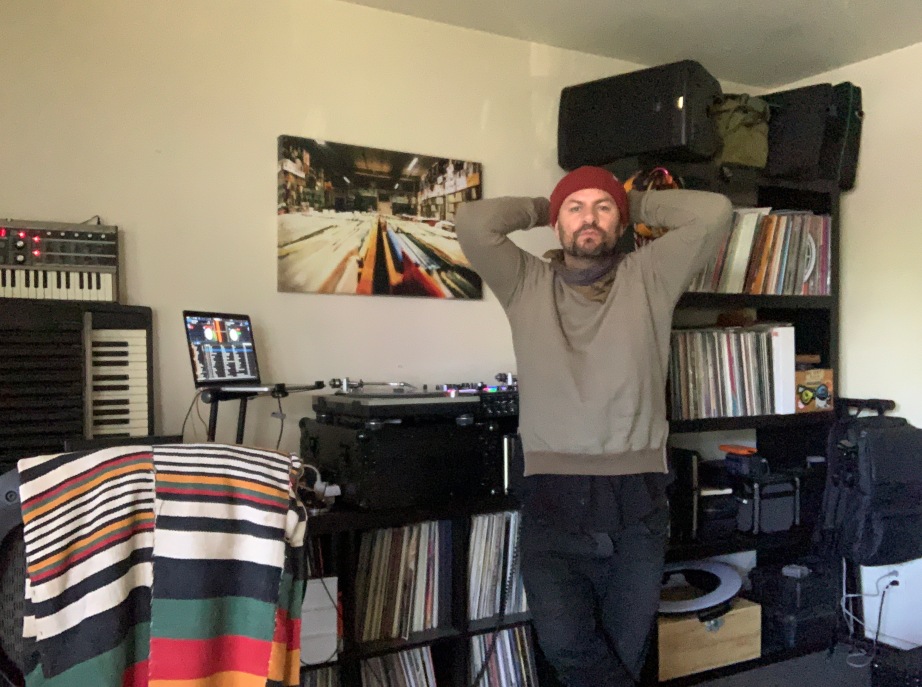