Born and raised in the San Fernando Valley, Valadez moved to Venice almost exactly eight years ago. “I moved in the day before Barack Obama got elected,” he recalls, as he takes his dog Smedley for his daily walk. “My first meal here, Obama got elected, and the place was cheering super loud. This is Venice. I like it. Eight years. It flies by.”

Known for his shows on KCRW and Fuse TV, Valadez doesn’t often release his own music. He’s more recognized for interviewing artists about their music than he is for being interviewed about his. But after dealing with the deaths of his mother and grandmother over the past two years, it was time for a release of his own.

“I wanted a proper release with a good label, and I wanted it to sound nice, and good, and cohesive. Kinda like a diary,” Valadez says of his new album, Fade Away, which is out now via Plug Research. “All these things that were happening in my life while I was recording I wanted to put into this cohesive project, and I wanted it to get heard, most importantly. “

As its title implies, Fade Away explores the idea of letting go of different things, people and emotions. “It fades away several things. It’s just how people come and go in our lives,” Valadez explains. “And I think recording, I just had a few people in my family pass away that were monumental to some degree.”

Losing his grandmother last year and his mother two years ago inspired him to make this album. “We were never close, but it was still sad,” says Valadez, who was raised by his grandfather, who passed away in 2001. “That feminine element that puts you in the world is no longer here. When that womb is gone it really makes you look at things differently.”

Recording Fade Away was therapeutic for Valadez, but not in the way he initially intended for it to be. At first, putting all his energy into the music was mainly a distraction. “There were unresolved issues” with his mother and grandmother, he admits. “So maybe to avoid dealing with that, I just kinda worked on music.”

But after a while, it became hard for Valadez to overlook the impact that losing these relatives had on him. The music itself, the instrumentation, reminded him of their influence on his life. He was forced to deal with the very thing he wanted to avoid.

“For some reason, there’s a lot of strings on this album,” he says. “I’ve grown up appreciating strings and I’ve always wanted to make an album that would make me feel a certain way. I’d send a track to people who were performing the strings, and I’m like, ‘I need this song to cry.’”

Valadez’s love of strings started when he was five years old and he heard Diana Ross’ “Theme From Mahogany” for the first time. “There’s a crazy string section in that song. And I’ve always wanted to replicate that because strings move me,” he explains. “And so, when I had access to all these string players, I knew that I wanted to do that on this album. I wanna make people feel the way I did when I was five.”

In the end, that’s what Fade Away is about: savoring each passing moment, then releasing it to make room for new moments and experiences. It’s not about death or loss, and it doesn’t necessarily have to be sad or depressing, either. It’s about waking up to take Smedley for a walk as the sun rises and the waves come and go. It’s about letting go of the old you and embracing the new.

“As you grow older you react differently to things, you develop new sides to yourself that you didn’t know existed,” Valadez says. “Where does the old you go? It just fades away.”

It’s been crazy! More snapshots coming! Here’s the first couple of days in TO! Big thanks and love to all the wonderful folks who came out to the Drake Underground party on Sunday. It was a truly humbling experience to get to meet lots of folks who tune in every Monday night to the show.  Also, love to Koray, Nik, Gil, Maylee, Elijah, Ces, Jason, Brenda, Basement Blog, Birthday Boy, Elise, Octavio and everyone else I got to meet on this trip. 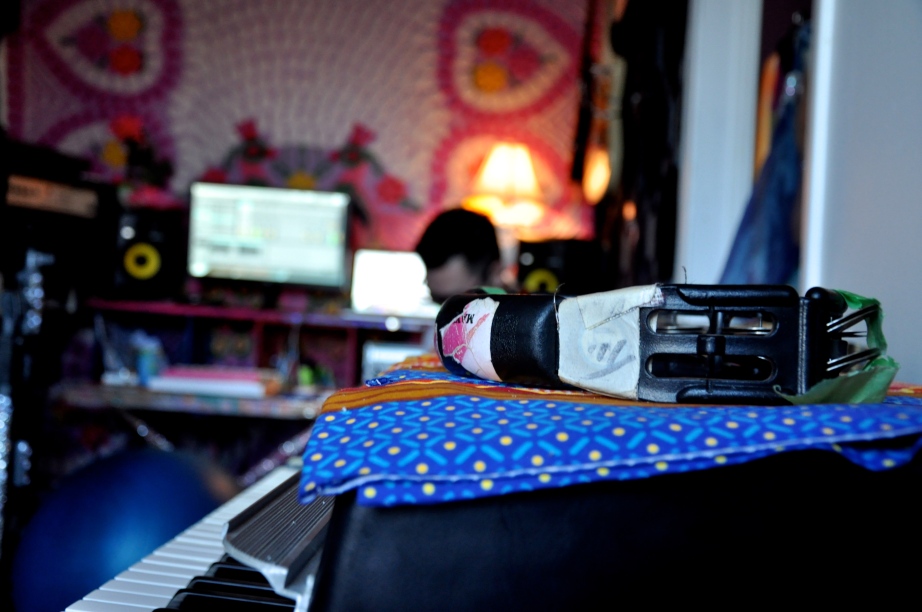 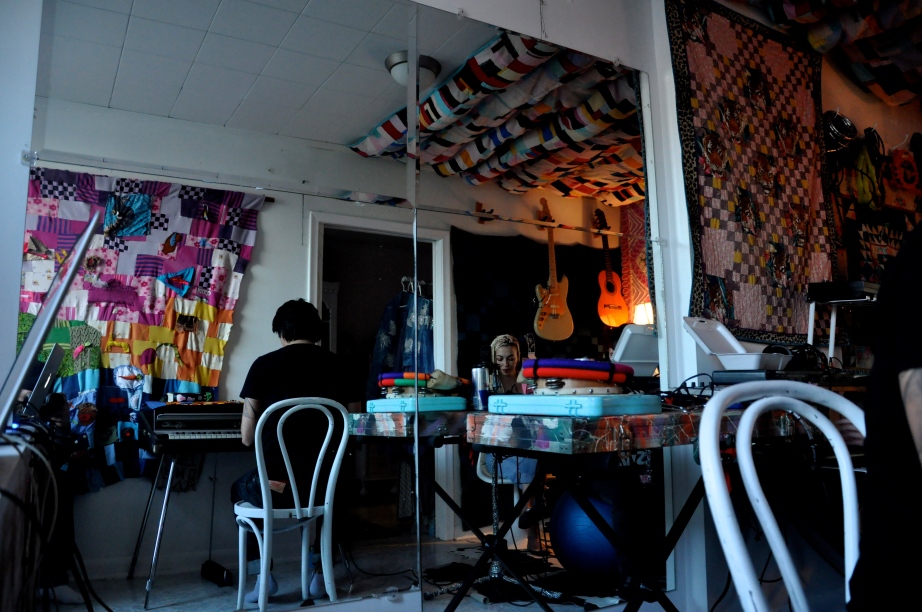 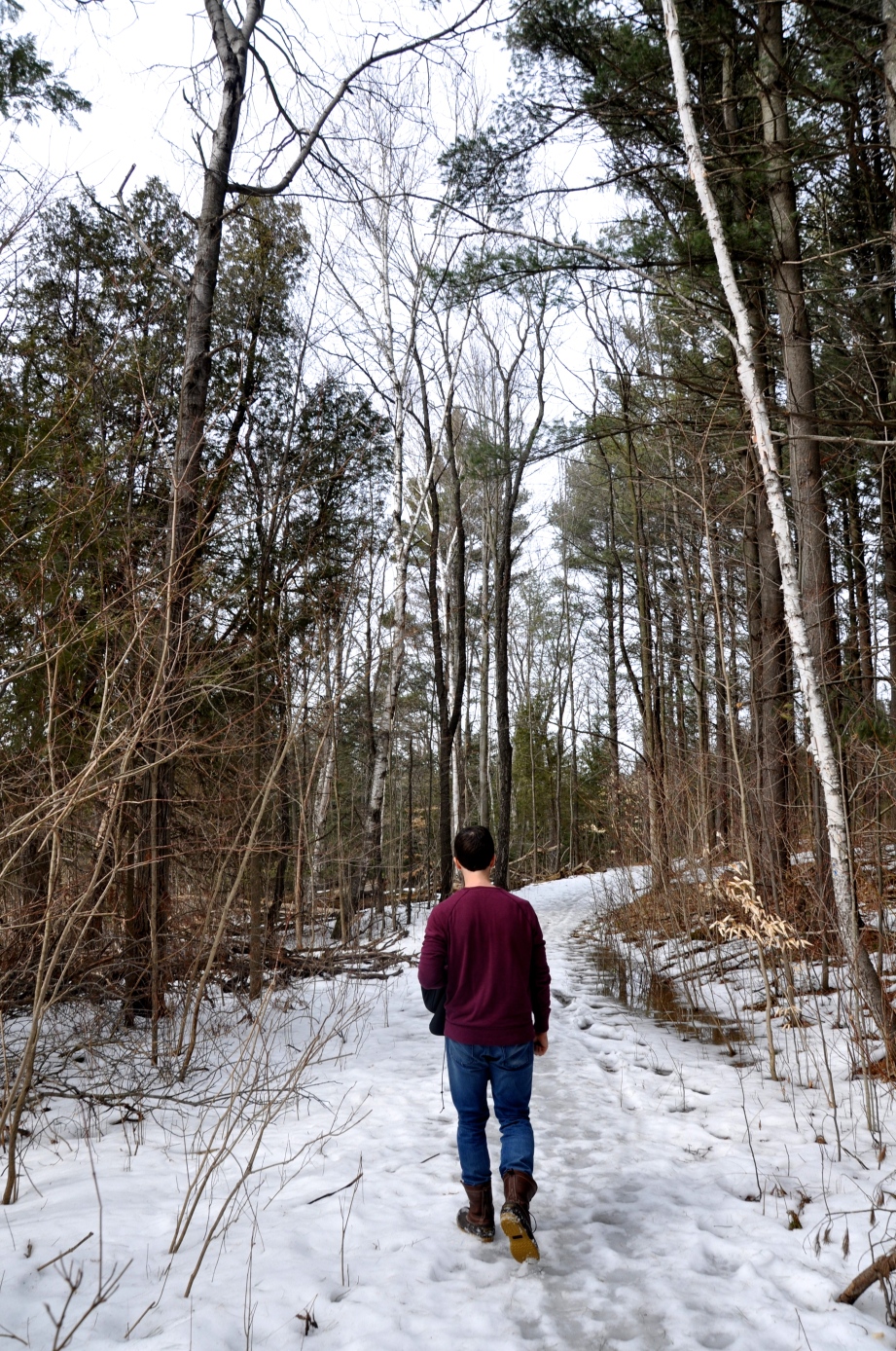 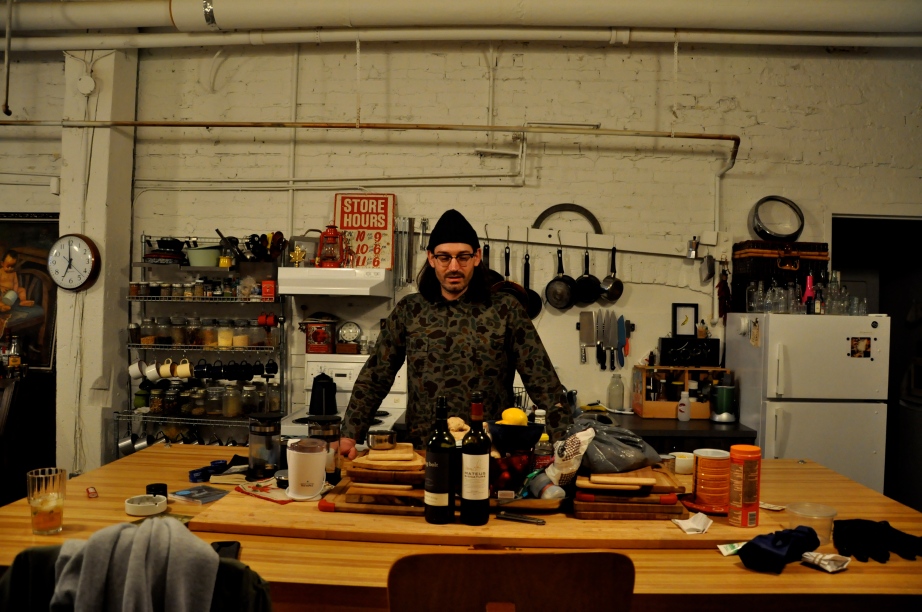 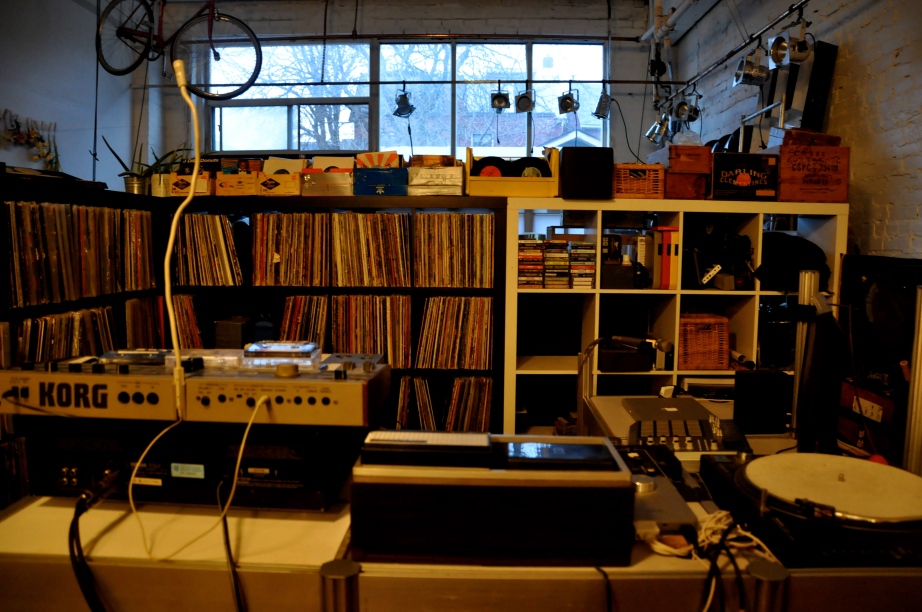 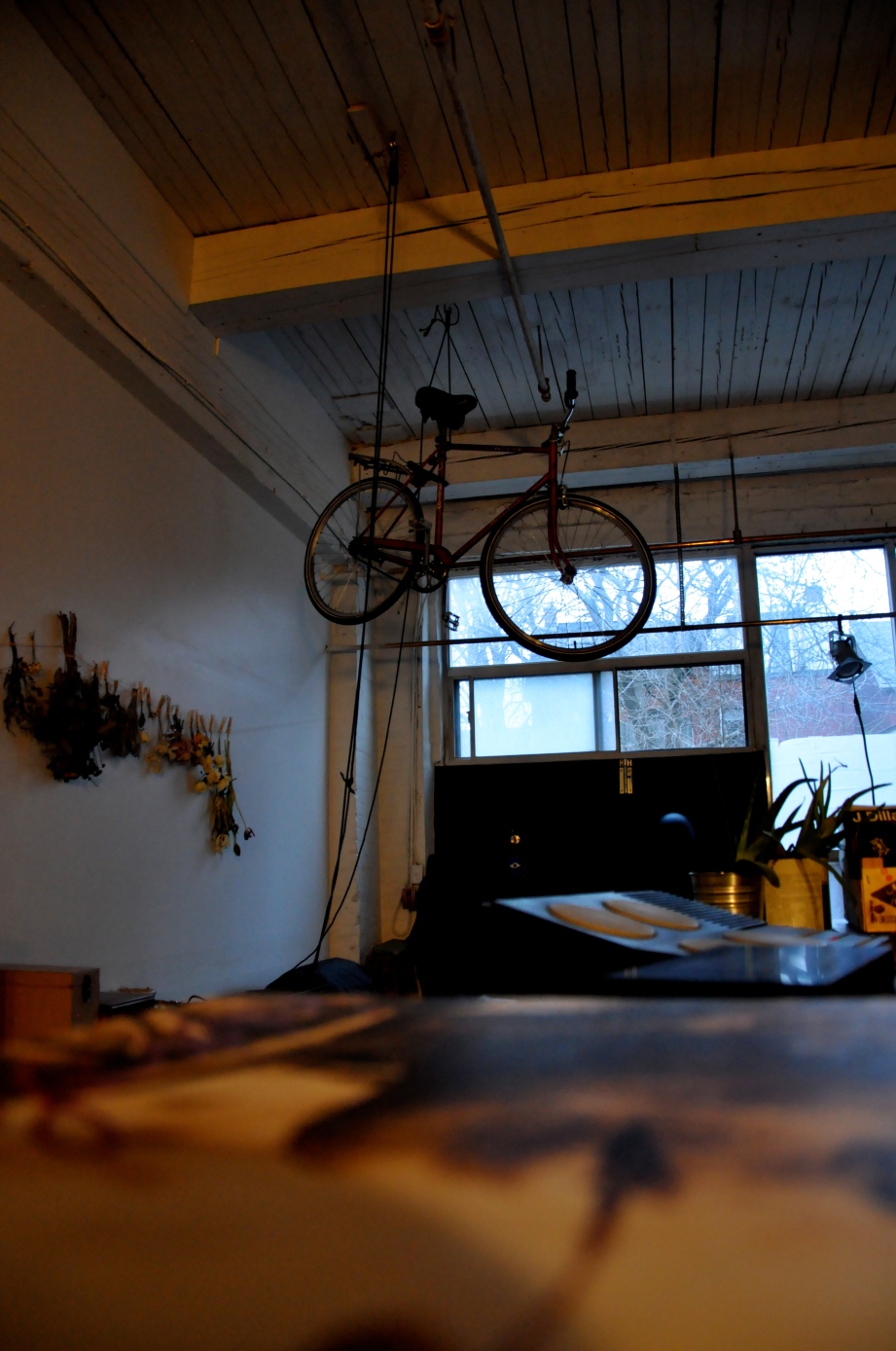 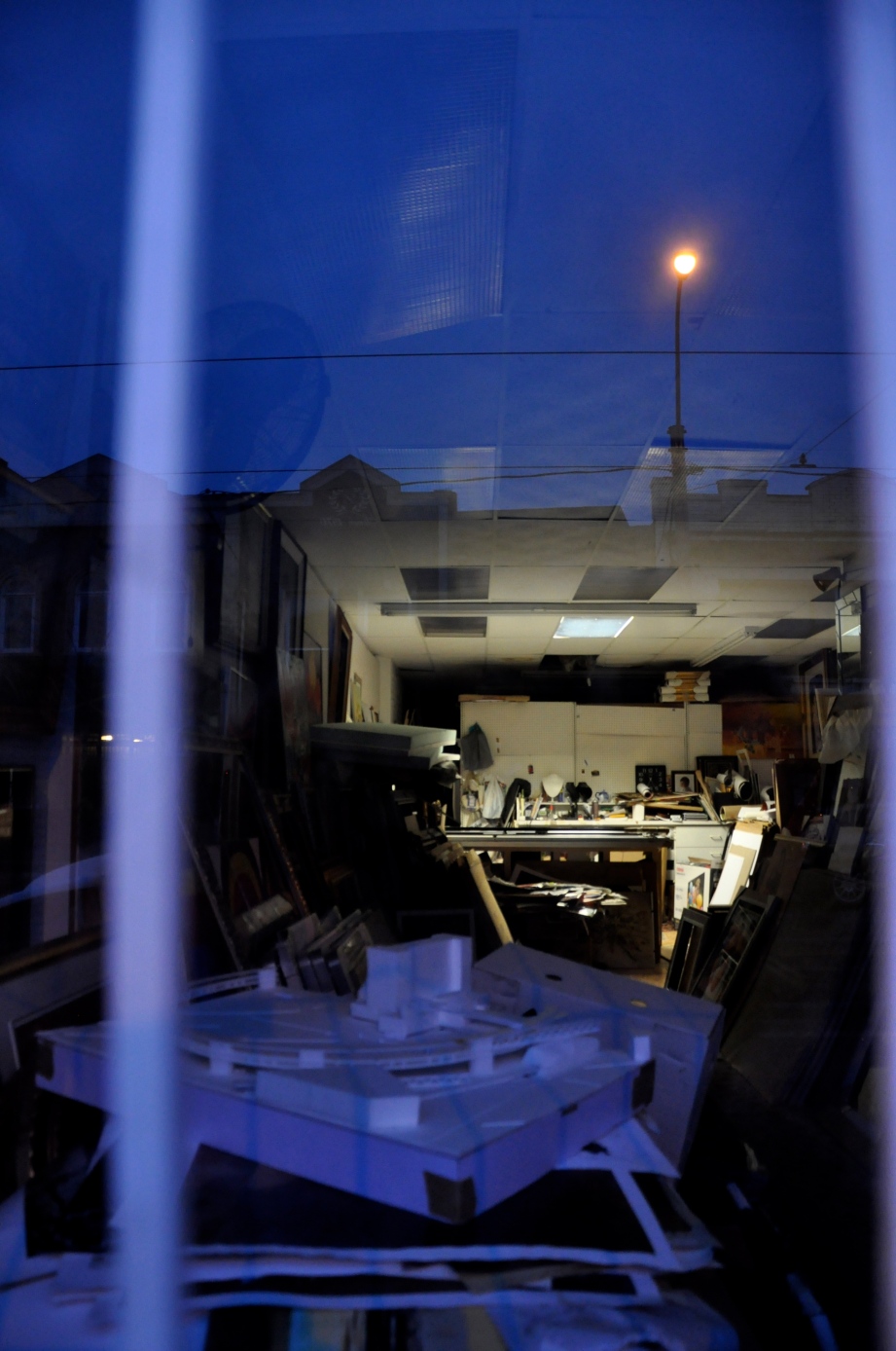 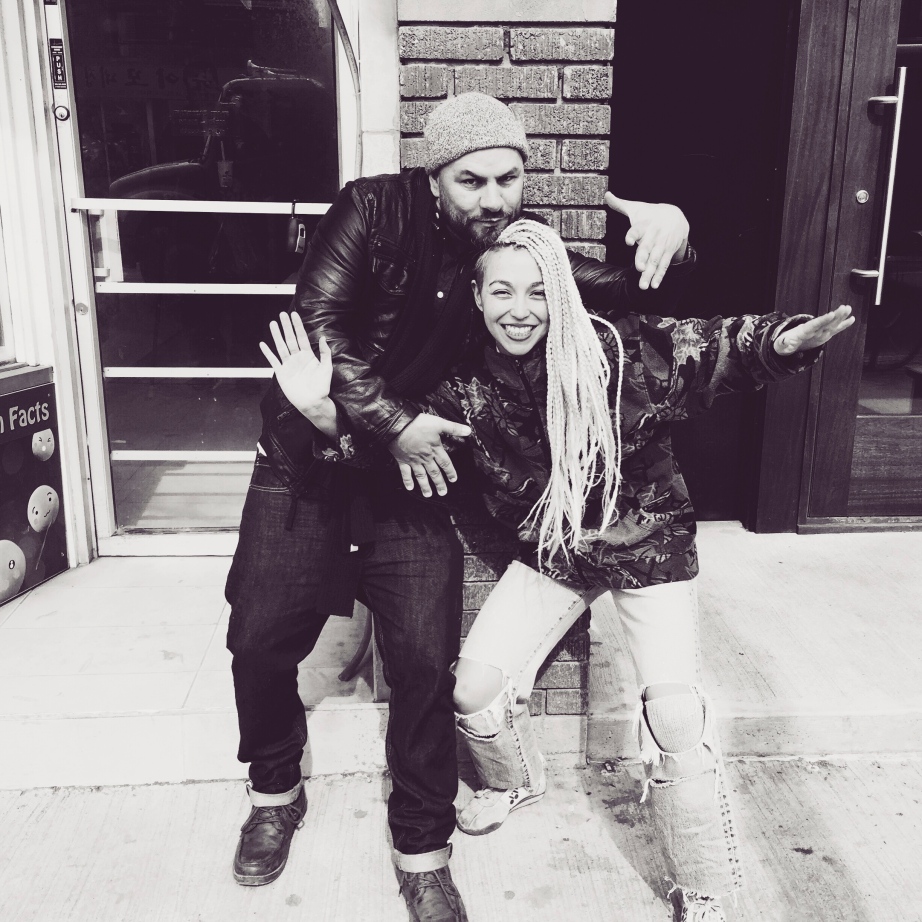 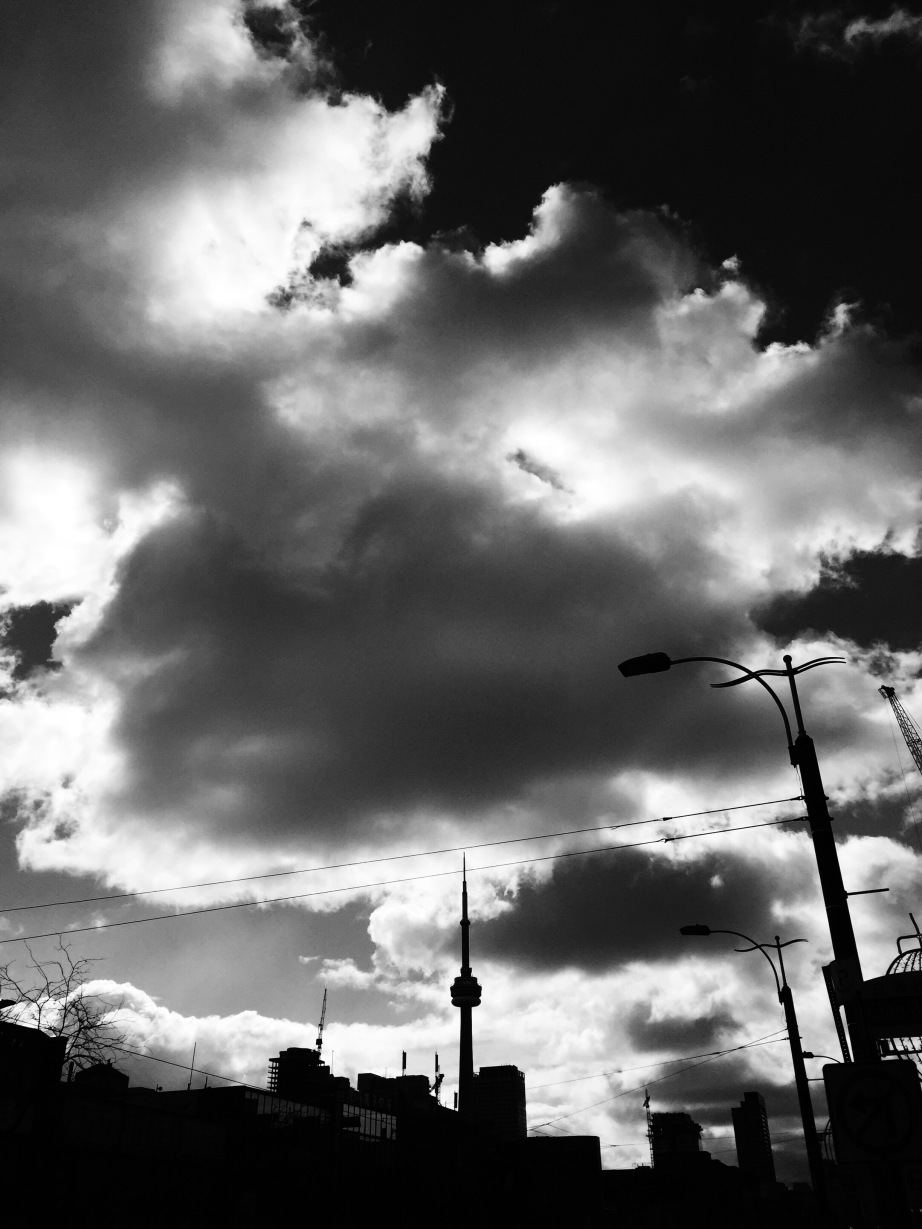 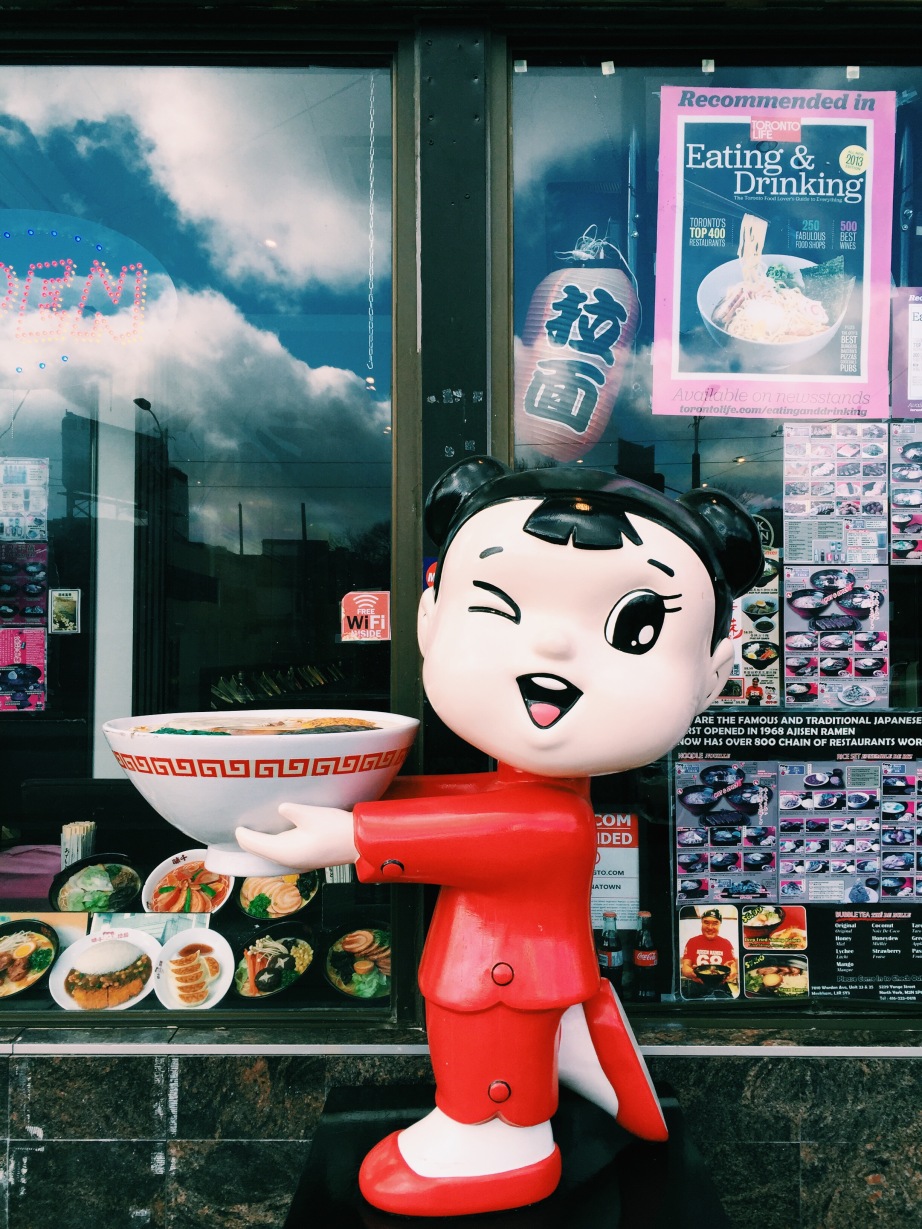 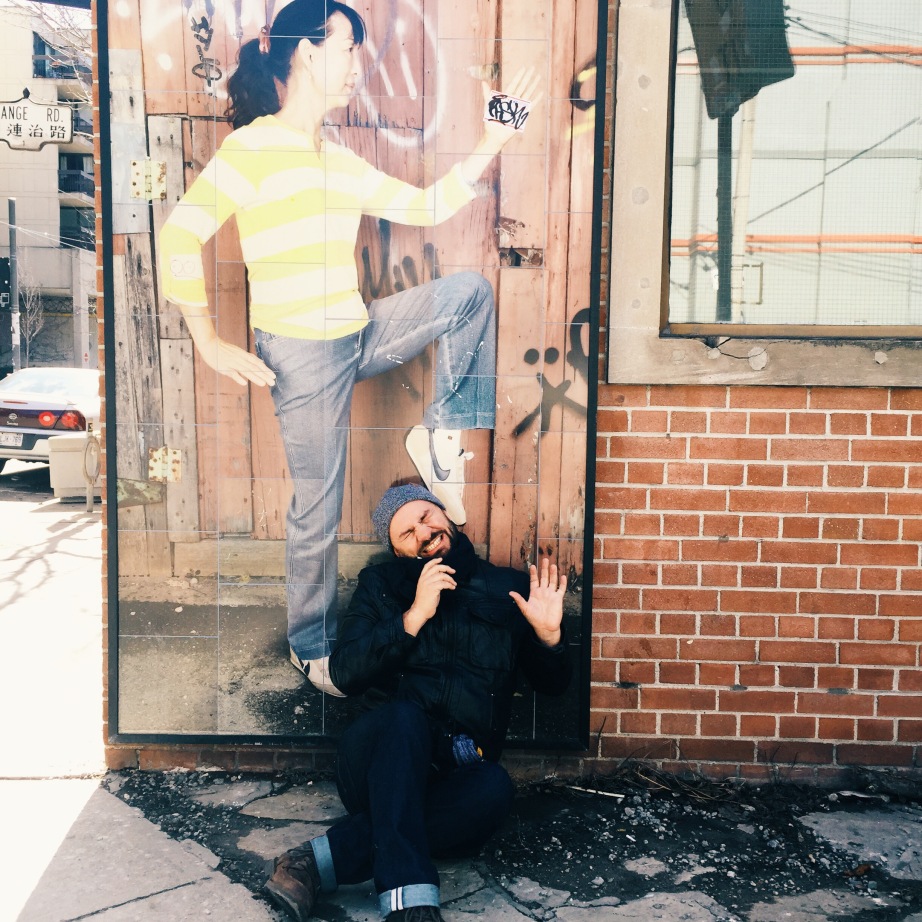 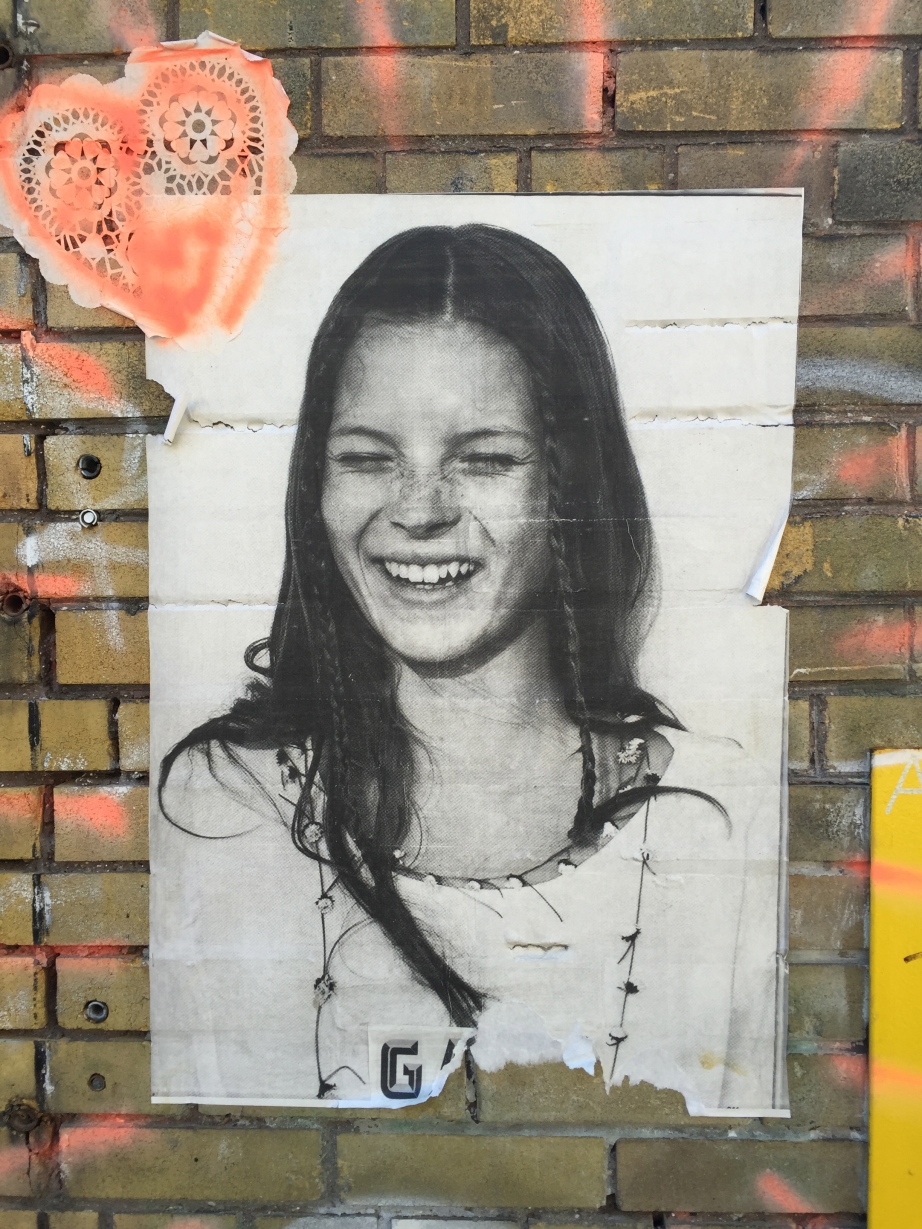