Sometime in late 2011 or early 2012 I got my hands on a track called “Spoon“. It was hypnotic, soulful and sexy fused with house beats and synths. I became curious as to who created this track and thats when I got hipped to Rudimental. The song was on rotation on my Monday night radio show on KCRW and then the band dropped Home, a 12 track album with each song nothing like the other. It was an exploration of House, Electronic beats, Drum B Bass and so forth. 2 Years later the album went gold, topped the charts in the UK, touring the States and building a buzz.

We discuss the transition of being 4 young lads, working day jobs and now being in a position of creating and paying homage to the past. These young producers were not just super humble discussing their journey, but acknowledging that they are where they are based on hard work and sacrifice. I also love how they acknowledge their inspirations and forefathers of music such as Goldie, Shy FX, Todd Edwards, 90’s R&B and many others. Hope you enjoy this short but informative chat! And buy the album! It’s dope! 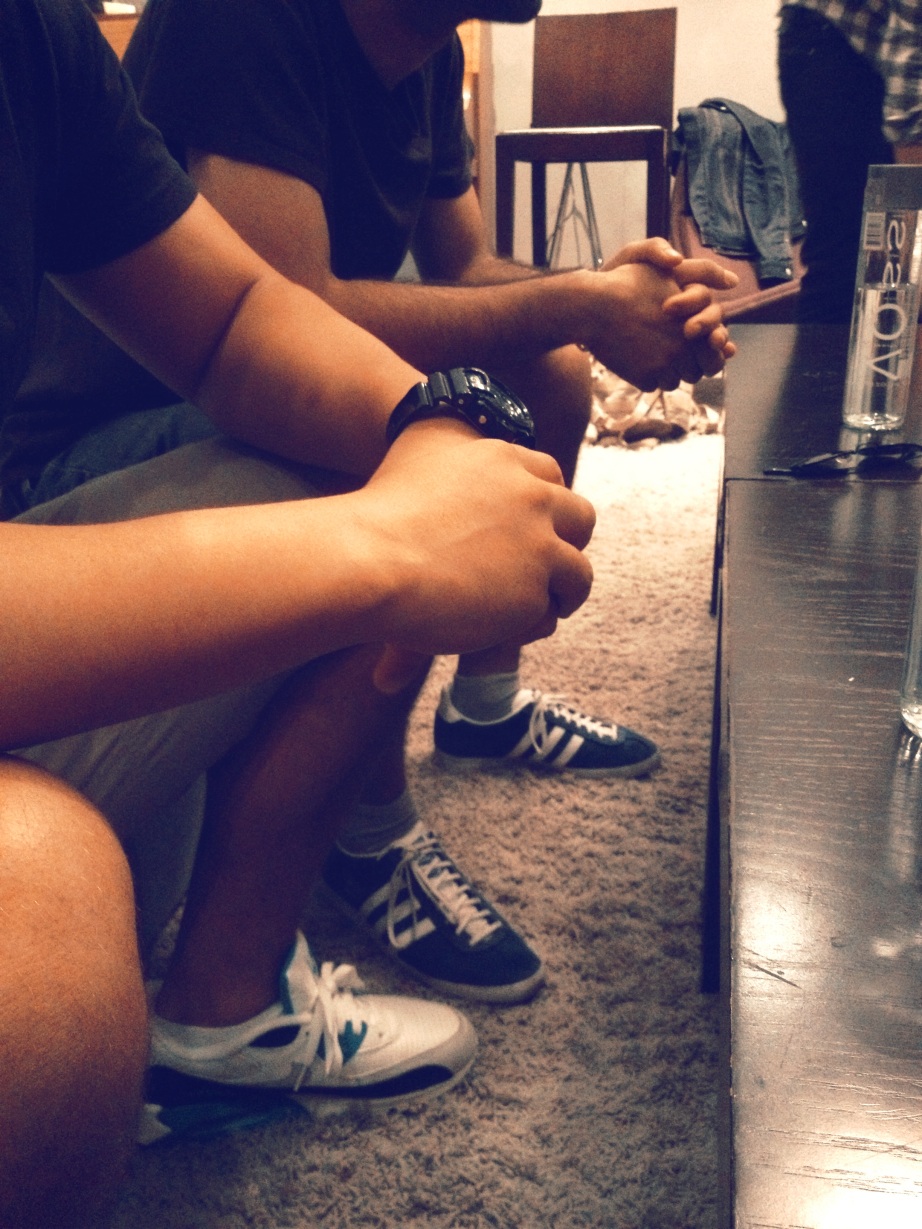